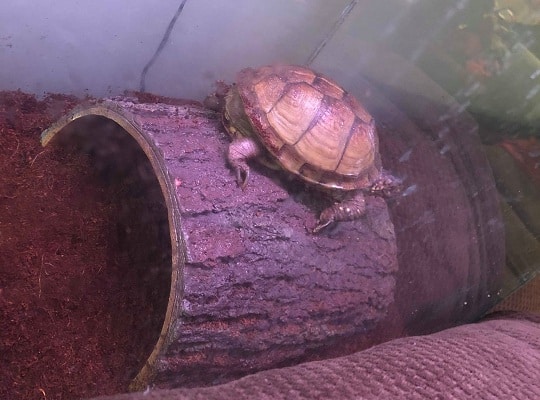 The speedy development offered by the technology is affecting the Mother Nature, directly or indirectly. Sometimes I think it is a curse to the wild animals. Because of the polluted environment and limited space, many wild animals are living at the edge of extinction.

Some subspecies of the box turtle is listed as endangered. The other subspecies are on the list of threatened or near extinction.

I know it is not a good news to convey. In this article, I will illustrate the reason for this endangerment. And also if there is any way to save this species. Please read the whole article to know the facts.

Different Kind Of Box Turtle And Its Conservation Status

Here is a table that indicates the current extinction status of the box turtle subspecies:

You have to keep in mind that this table is an overview of conservation of some subspecies. The chart does not include all the box turtle subspecies. And again, some subspecies may be found in a specific region, but rare in other countries.

What Are The Reasons Behind The Endangerment?

Many factors are responsible for the endangerment of box turtles. By summing up all, three main points can be identified as the prominent reasons:

Different subspecies of box turtle prefer diverse habitat. You can read about box turtles habitat from here. Aquatic box turtles prefer living in the ponds or any clean water source.

Desert box turtles tend to live in dry areas. Some subspecies live in the grasslands, and some live in soggy lands. All the subspecies have different ways to get adapted to the environment.

Over the past decades, the rate of deforestation is increasing at an alarming rate. The size and number of forest are decreasing. So the subspecies that used to live in the woods or near forests are losing their habitat.

Again, due to the climate change, the soggy lands and swamps are getting dry. It is another reason why some subspecies are losing their habitat.

All the box turtles depend on the streams to soak their bodies and drink water. So polluted water also harms their health.

Due to losing habitats and not finding another suitable place to live, many subspecies of box turtle is dying. Some of the subspecies are at the edge of extinction.

The accident rate of box turtles is not high. These types of road accidents mainly take place near the woods. Most of the time, the turtles die because of improper treatment.

Again, fire breaking out and any other natural calamities can be considered as accidents too. If a box turtle cannot be rescued, it may die.

Some subspecies of box turtles are used for meat and medicine in some Asian countries. The markets of China, Singapore, and Hong Kong have an immense demand for box turtles. Again, in Japan and the US, a box turtle is a popular pet. The black market is taking advantage of this demand.

A report shows that many pet traders are involved in illegal trafficking of box turtles. Each trader hand over almost 2230 box turtles per week. Can you imagine what the number will reach per year?

These illegal tradings are one of the significant reasons for the endangerment of box turtles. Many turtles die during the handovers. The most unfortunate news is, the rate of trafficking is increasing day by day.

How to conserve the species?

To save the species from endangerment, the Govt. should take some steps. Not only Govt. but also the individuals have to be conscious about this fact.

Many organizations are now working to save box turtle from extinction. As an individual, you can help by spreading awareness. I hope this article will help you to spread the awareness more effectively.

Are you looking for the perfect tank mate for your Mississippi map turtle? Have you tried many buddies, but none of them cope up with your pet turtle? Then this article could be just the thing you...

Continue Reading
link to 5 Most Popular Posts In Our Site: Reader's Favorite

Here, I'll list out the 5 most popular posts that have gone crazy popular among our readers! Don't forget to check these out if you've missed any! 1. What Do Turtles Like To Play With?... 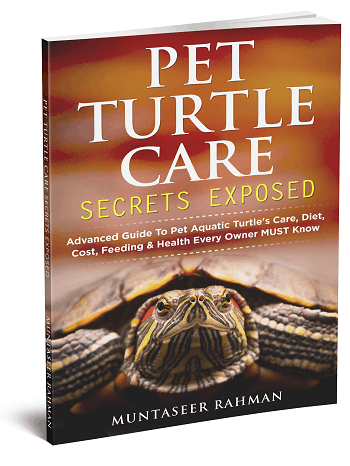