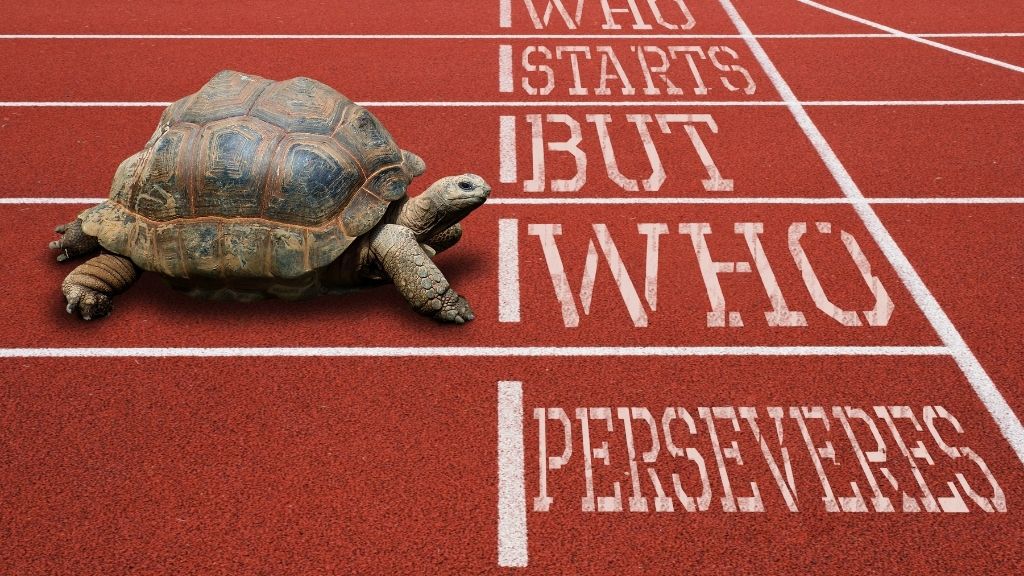 I am sure you have heard the story of “Turtle and Rabbit” in your childhood. See, turtles are anything but not good at speed. They are gentle and move at a slow pace. It can often make you wonder, “How fats are turtles in the water?”

Do you want to know the fun facts about turtle’s speed? Then this article is for you. Here I will discuss in and out the turtle’s speed.

How Fast Are Turtles In Water?

What image first comes to your mind when you listen to the word “Turtle”? A green creature with a heavy shell? Apparently, the shell is heavy and some people make it responsible for the turtle’s slow speed. But the case is quite opposite.

You know shells are biologically designed to protect the turtles from any danger. Even so, the shield is not enough. They need speed to run from the predators. And so, mother nature has given them the ability to swim fast in the water.

According to journals, the average speed of a turtle is 0.9 to 12 mph. When they are frightened, this speed will boost over 22 mph or 10 meters per hour. The turtles can not maintain the same speed over a long distance as they have to take breaks. Also, their age, size, and species might affect the swimming speed.

The swimming records of turtles are quite interesting. The hatchlings or the baby turtles can swim around 40 km or 25 miles over just 30 hours. Isn’t it fast for a baby turtle? For the sea turtles, the speed will boost up. According to the records, the green sea turtles can swim 480 km or 300 miles in just 10 days.

Here is a chart that includes the speed of different turtles:

The speed of a turtle will vary depending on the age, size, and species. From the chart, you can conclude that the young turtles are faster than the hatchling or the older ones. Also, some species are better than others.

For example, the leatherback and softshell turtles are really fast in the water. Can you imagine how fast they can cross a river if they accelerate to their full speed? Here is an article that will help you understand the speed of a softshell turtle. However, red eared sliders, painted turtles, and some other turtle species may not have this much swimming speed.

How Do Turtles Swim?

Ain’t you curious to know how the turtles manage to swim this fast? Yes, they are adapted to live in water. Most aquatic turtles barely leave the water. A study proves that a turtle spends 60% of its entire life in the sea, pond, river, or any other water source. So, there is no doubt these turtles will be the master of swimming.

The swimming style of the turtles may vary depending on the species. But most aquatic and semi aquatic species have webbed feet and long claws. These turtles utilize their feed and use them to generate thrust to move forward. They will paddle left and right alternatively.

Sea turtles, however, get flippers as they have to spend more hours in the deep sea. The sea turtles use the front two flippers as their paddle. They will move the flippers up and down to create a thrust. The back flippers are not used to paddle but these work more like propulsion.

Another turtle species that owns flippers instead of webbed feet is the pig nosed turtle. This species uses the flippers for swimming the same way sea turtles do.

Red eared sliders painted turtles, and some big species, like snapping turtles follow another technique for swimming. For example, the red eared sliders use their four feet to move and swim in the water.

Again, the snapping turtles can not swim very efficiently. They walk at the bottom of the lake, pond, or other freshwater sources. These turtles do not swim much.

Why Are Turtles Faster In Water?

On land, turtles are slow and clumsy. But when they get into the water, they become 3 to 4 times faster. Why does this happen?

As most turtles live in water, their bodies have adapted to live a smooth life in the river, pond, or sea. Their webbed feet or flippers help them to move fast in the water. When they try to move using these feet on the land, they become helpless and slow. Also, the leg muscles of the turtles are not developed for running.

What Is The Fastest Turtle In The World?

Turtles do not excel at speed. Yet, you might wonder which species is the best in speed. Well, for the water, you can blindly take the name of the leatherback sea turtles. These turtles hold a record of 22 mph swimming speed. Experts believe that their flippers help them move this fast.

On land, the softshell turtles are the undoubted winners. You already know softshell turtles can run or walk at 3 mph speed. Compared to other turtles, these species have strong muscled legs, which assist them to run faster on land. Also, the soft shell works as an advantage while walking.

However, the slow moving turtles are cooters and box turtles. Red eared sliders or painted turtles also do not show any exception in fast swimming or running. But while in danger, turtles might show full speed to run away from the danger.

Advantages Of Having Fast Speed In Water

You know turtles are faster in the water. It obviously works in their favor. Their fast speed in water let them prey more efficiently. Take the softshell turtles as an example. With the fast speed, these turtles manage their everyday food by hunting frogs or small fishes.

Another advantage of having fast speed in water is to run while under attack. When the turtles bask on the log, alligators or other predators may try to get a hold of the turtles. With the speed, the turtles will swim and escape easily.

You can not judge turtles based on their speed. Even some species move faster than humans on land. However, turtles are graceful swimmers as their bodies have been biologically designed to move faster in water.